The doll, dressed in a white-colored hijab, was released in honor of the American saber-player Ibtihaj Muhammad, who first performed at the Olympics with a covered head. On the collectible Barbie you can see not only the hijab, but also the fencer’s suit with the sword. The novelty was presented in the framework of the Sheroes series, where non-standard dolls, inspiring girls and “expanding borders” of opportunities around the world are collected. Ibtihah Muhammad said she was proud, and Mattel fulfilled her childhood dream. “I’m glad that little girls can now play with Barbie, who wears a hijab,” – wrote the athlete on Twitter. 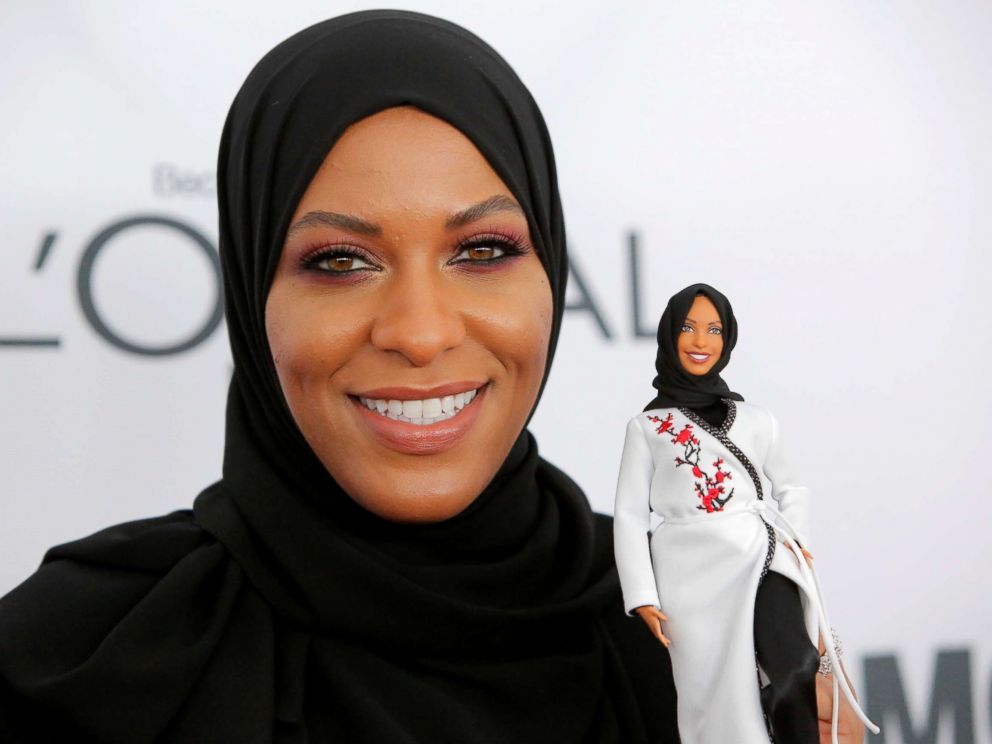