On the engagement of Prince Harry and Megan Markle, representatives of the British royal family reported on November 27. Yesterday, Megan and Harry made their first official appearance. Future spouses visited Nottingham, where the charity fair Terrence Higgins World Aids, dedicated to the World AIDS Day (it is celebrated on December 1), opened. 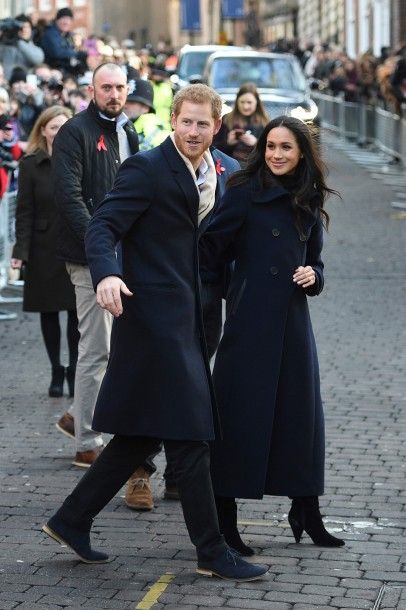