Maxim Galkin recently released a new program “Stars Under Hypnosis.” And the new creation of “The First Channel” was not impressed by the standup comedian Garik Kharlamov. His critical opinion of the show Kharlamov expressed in social networks. According to him, he does not understand how such a program could be broadcast. He does not believe that the guests of the show could fall into trance in a few seconds and do unimaginable things that they do not remember after a while. Garik’s publication was also supported by other artists of Russian show business. In turn, Galkin replied that they were ready to the fact that the program will be skeptical. However, everything happens in fact, and experts can confirm this… (read more) 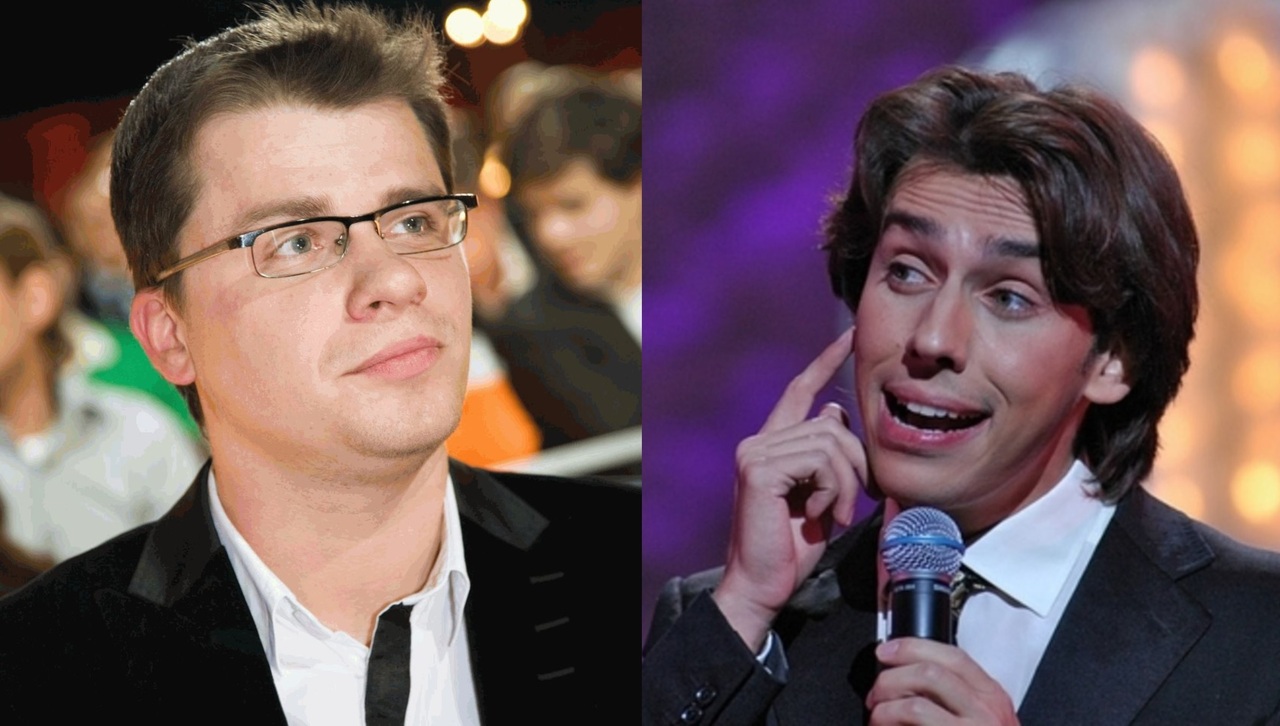