In China, in Changsha City (Hunan Province), a 57-year-old woman’s tooth grew in the nose. This tooth was removed, the Daily Mail writes. For several decades, the Chinese woman suffered from nosebleeds. She believed that it was caused by rhinitis (inflammation of the nasal mucosa). So, the doctors found a strange object in the right nasal cavity of the patient. At first they decided that a foreign body had entered there, for example, a small stone. However, during the operation it turned out that the tooth grows in the nose. Look at our shocking collection of photos… (read more) 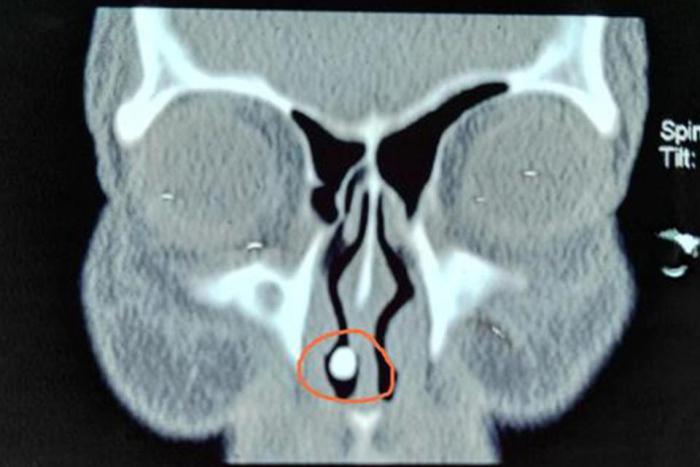